PRIMAVERA Hotel & Congress center **** is a modern four-star hotel in Pilsen with 94 air-conditioned rooms (240 beds in total), a restaurant with an outdoor terrace, a wine bar and a representative multi-purpose congress center with different capacity halls. Parking space for 100 cars and 3 buses in hotel area. 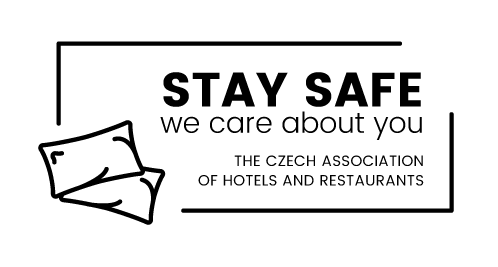 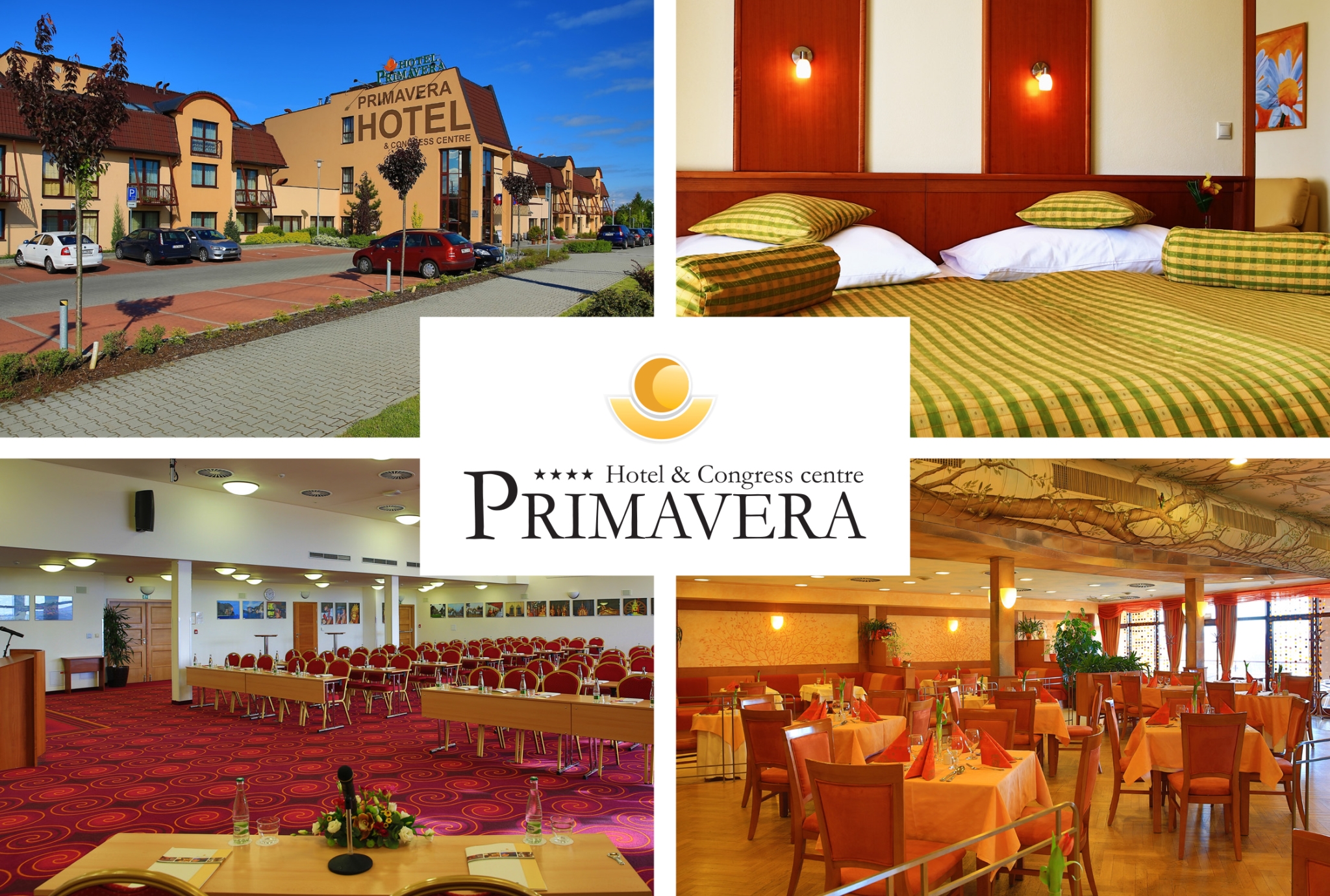 Visit the interesting places in Pilsen

Statutory city of Pilsen is located in Western Bohemia. With its 170 thousand inhabitants it represents the fourth largest city of the country, and the second largest in Bohemia. Due to its strategic position, this city is a transport and trade connection between the capital city of Prague and Federal Republic of Germany and tourists are attracted by its excellent accessibility.

The city of Pilsen evokes associations with famous Pilsner Urquell beer. The secret of its production has already been passed down through generations for 174 years and its typical bitter taste may be enjoyed in lot of great restaurants in Pilsen, which offer high quality Czech and international cuisine.

However, in 2015 Pilsen became famous for being the European Capital of Culture and it convinced its visitors about being able to offer even more than beer. This successful project became a stepping stone for Pilsen to build a modern European tourist destination with the maximum utilization of the best values of the city. There are a lot of attractive places for tourists; even the most demanding visitors will be satisfied here. 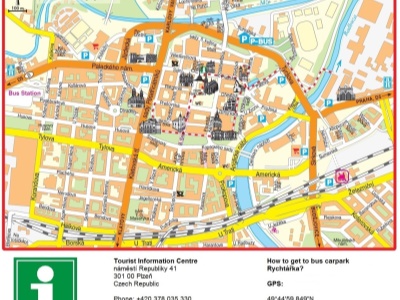 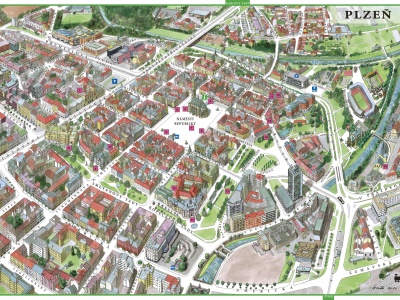 We recommend a visit of Pilsner Urquell Brewery

It was the brewery in Pilsen – the place where the revolution of beer-brewing took place in the middle of 19th century. It was the first time in the human history with beer brewed as we know it today – properly bitter beverage with gold colour and snow-white froth. Today, the brewery is a busy and dynamic place. The traditional Pilsner Urquell brewing technology is blending here together with the most modern technologies of beer-brewing. It therefore becomes unique industrial monument, which attracts not only all the epicures and fans of good beer.

You can also visit castles and chateaus in the surrounding of the PRIMAVERA Hotel: